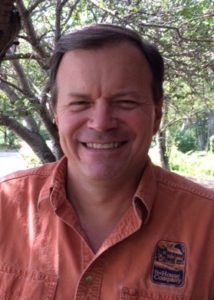 Mike transitioned effortlessly into the Owner and President of ‘The House Company’ on January 1, 2016 when he acquired the business from Jeff Goldstein.  Mike maintains the same moral and ethical standards of service and workmanship, as well as keeping The House Company certified with the EPA, the NAHB, the State of Massachusetts, the Home Building and Remodelers Association and in all of the Cape Cod towns were we work.

After over 20 years of working side by side with Jeff as lead construction manager, Mike and his team continue to work directly with our clients from concept to completion; responsible for all aspects of their project, including designing, scheduling, budgeting, personnel and supervision.

The House Company has been the recipient of the Cape Cod Home Builders Association Remodeler of the Year Award several times. 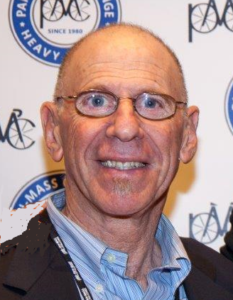 Before his entry into the remodeling business, Jeff owned and operated an antique shop and furniture refinishing business.  His love of restoring antique furniture, and designing and remodeling antique houses have always played a large part in his life.

Jeff started The House Company in 1982.  He has been a board member and officer of the Home Builders Association and served on the Board of the non-profit Affordable Housing Loan Consortium.   He also was on the staff of the Cape Cod Community College as an instructor of Construction Engineering.

Jeff retired from the Presidency of The House Company on December 31, 2015, but remains an active member of the company

John has been a vital member of our team since 2002.  He is an incredible, well rounded and gifted craftsman who has proven over and over again great loyalty and dedication to our organization.  His years of experience have made him an invaluable asset.

Renee joined our team in the spring of 2008.  She brings with her over 25 years of production coordination experience from the commercial and residential interior design fields.  Renee is an interior space planner, coordinates office and field operations, and designs and executes the company’s marketing.

Connie has a B.S. in Computer Science from Fitchburg State College. Prior to relocating to Cape Cod, Connie was the Manager of the Volunteer Program for Emerson Hospital and was a small business owner. She has been a bookkeeper for various local Cape Cod companies before joining The House Company in November of 2005.

The rest of our team includes skilled excavators, masons, framers, roofers, hvac specialists, sheetrockers, plumbers, electricians, flooring installers and re-finishers and painters, landscapers and engineers, many who have worked with us for over 20 years.